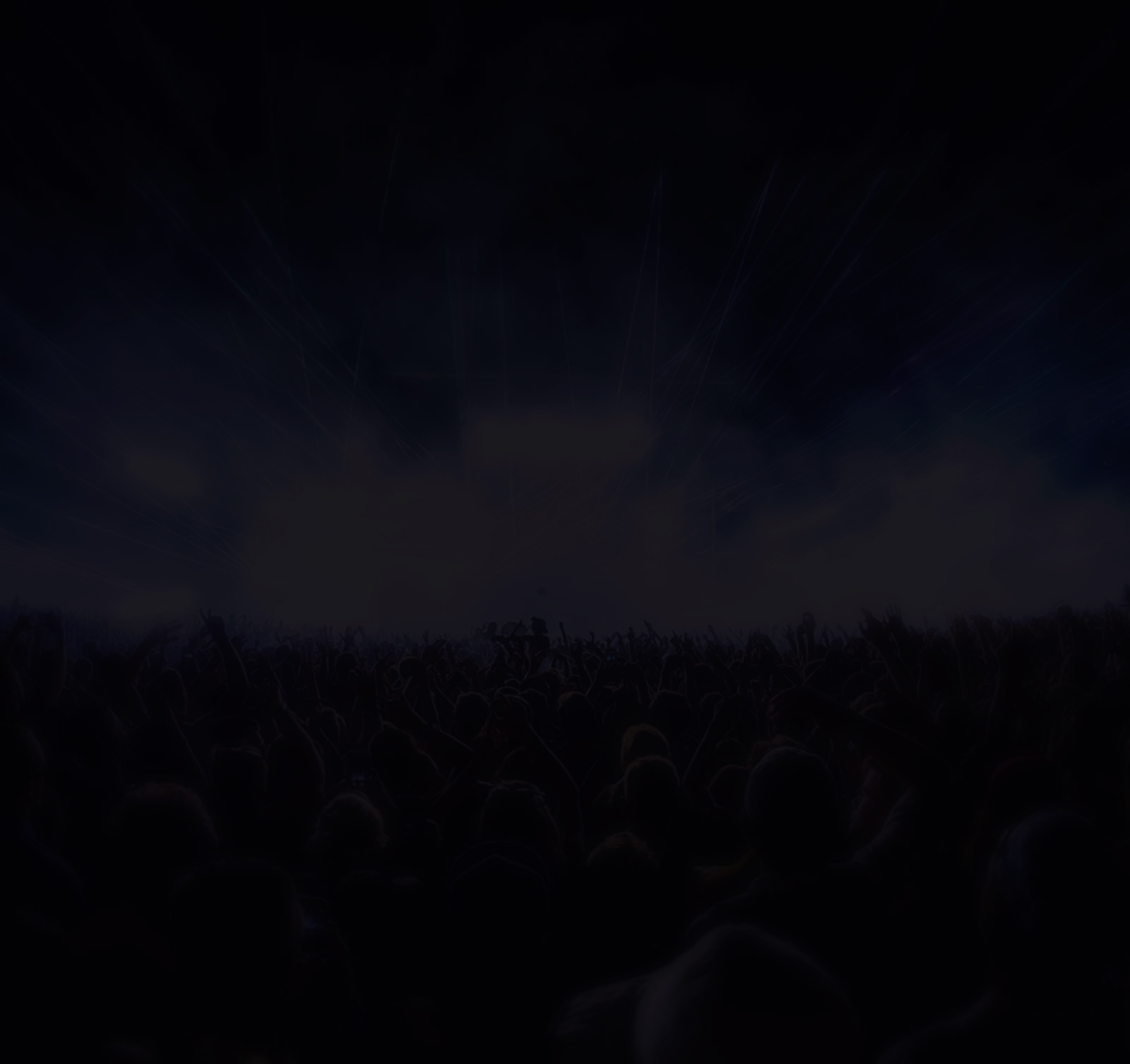 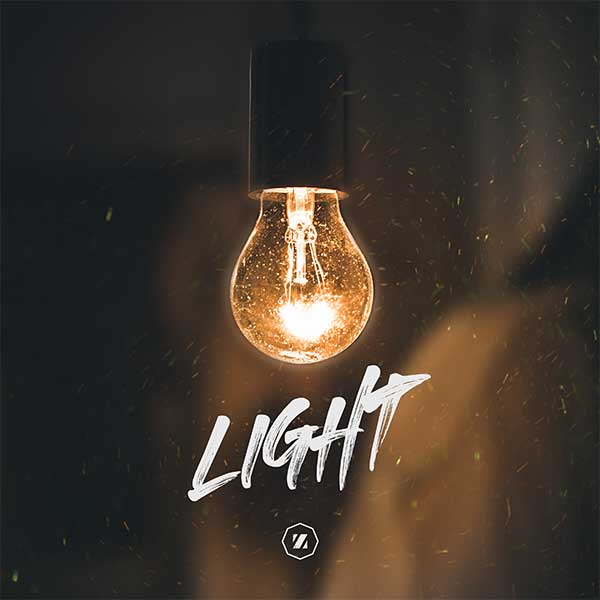 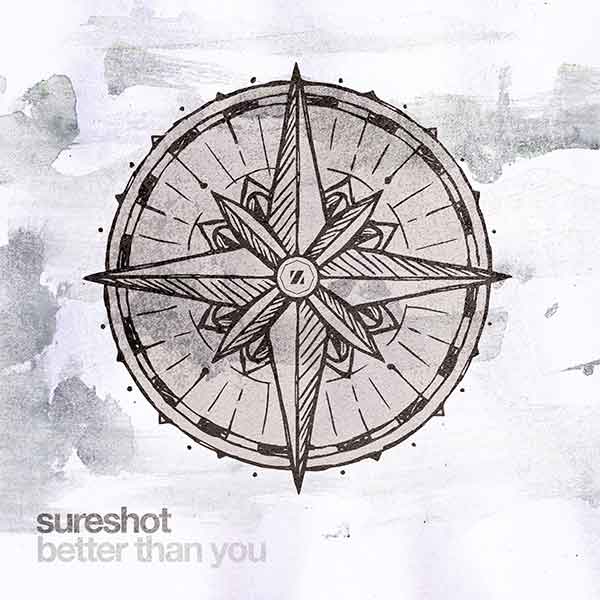 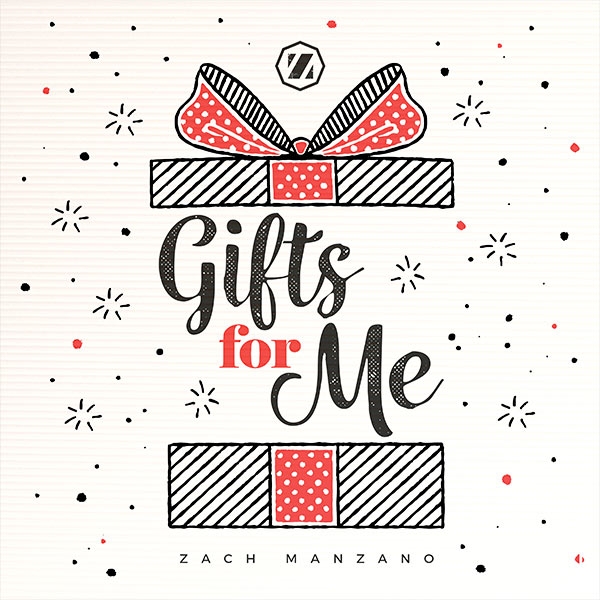 GIFTS FOR ME (SINGLE) 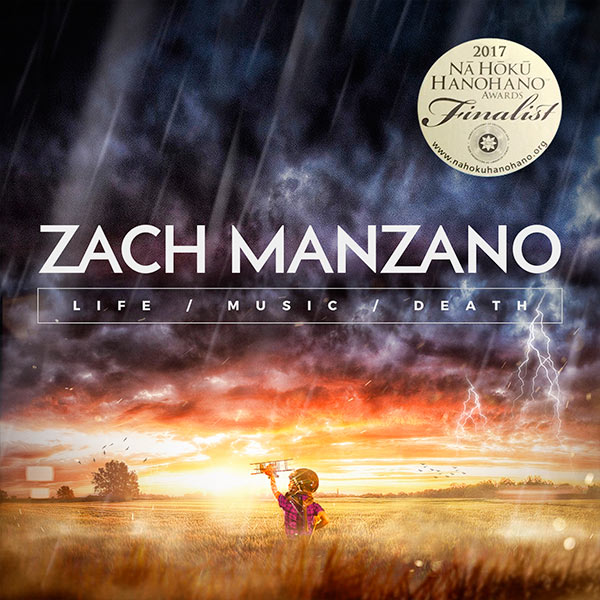 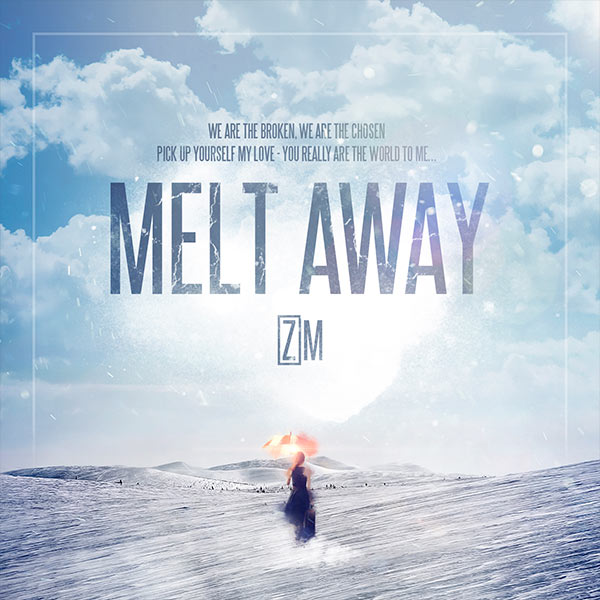 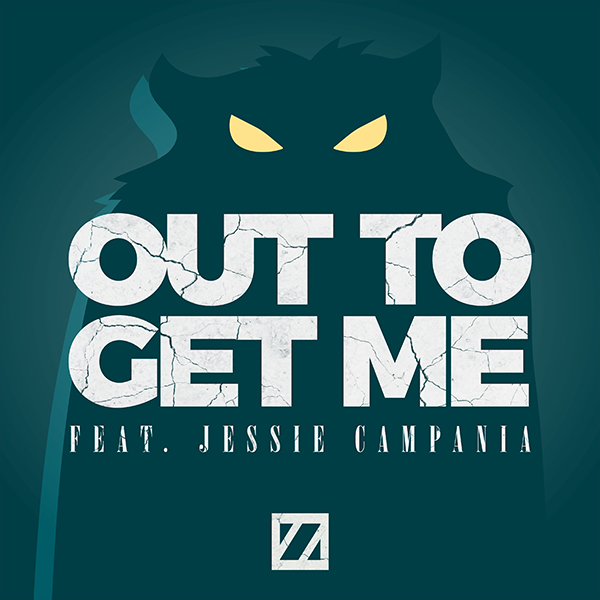 OUT TO GET ME (SINGLE) 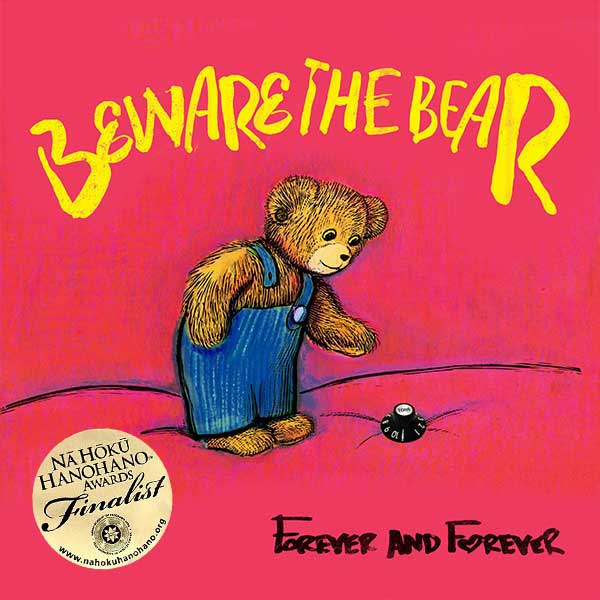 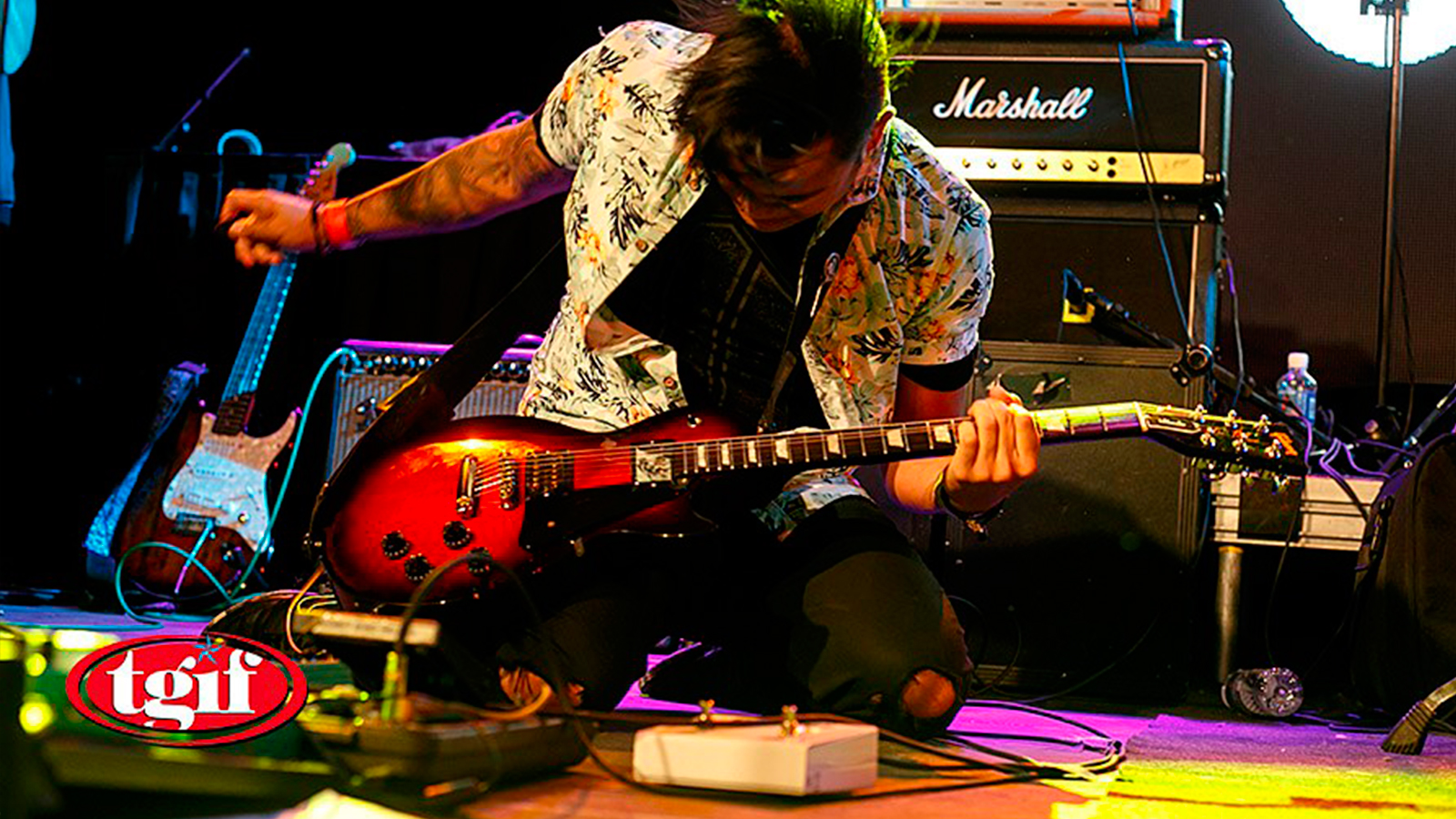 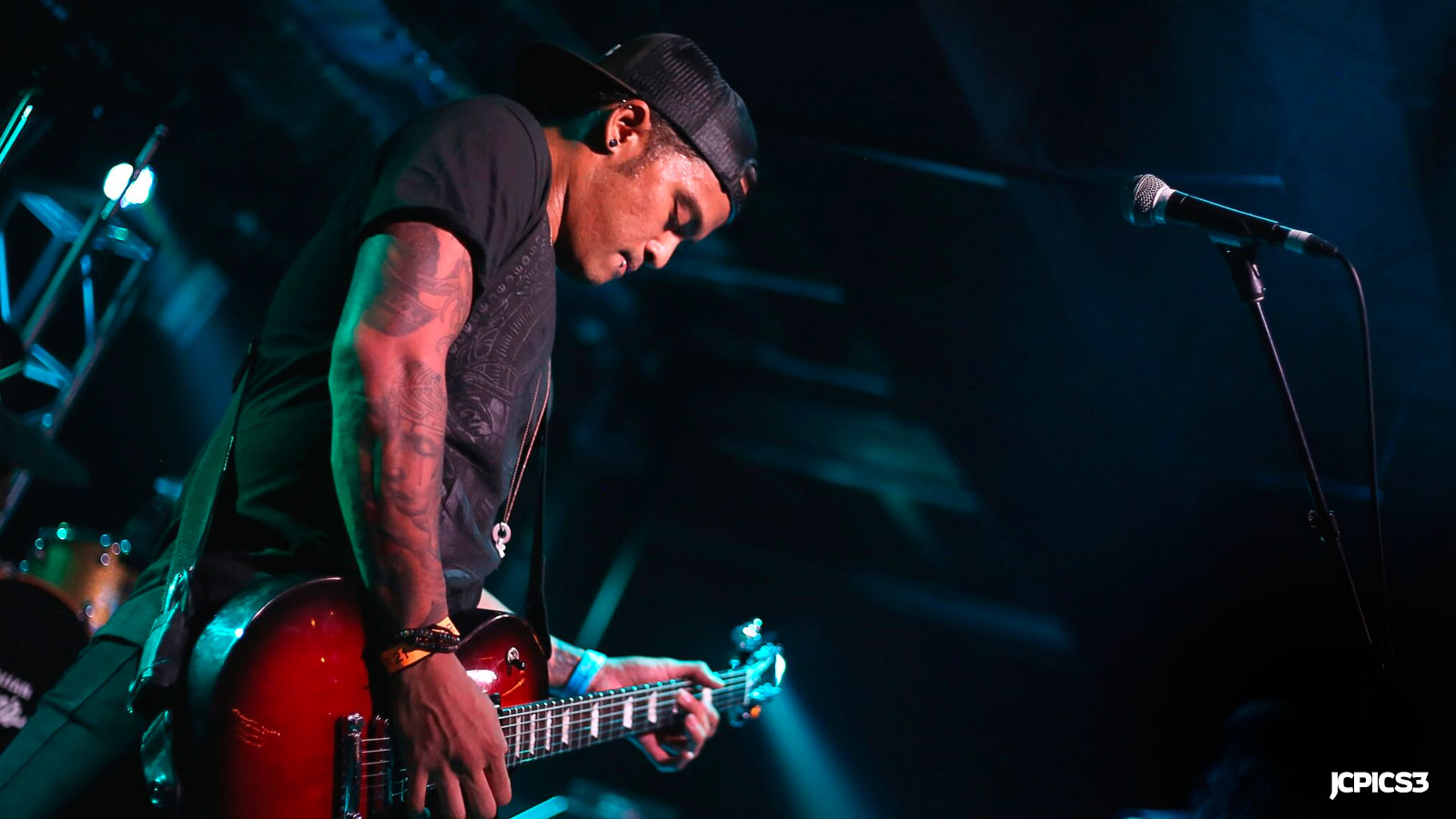 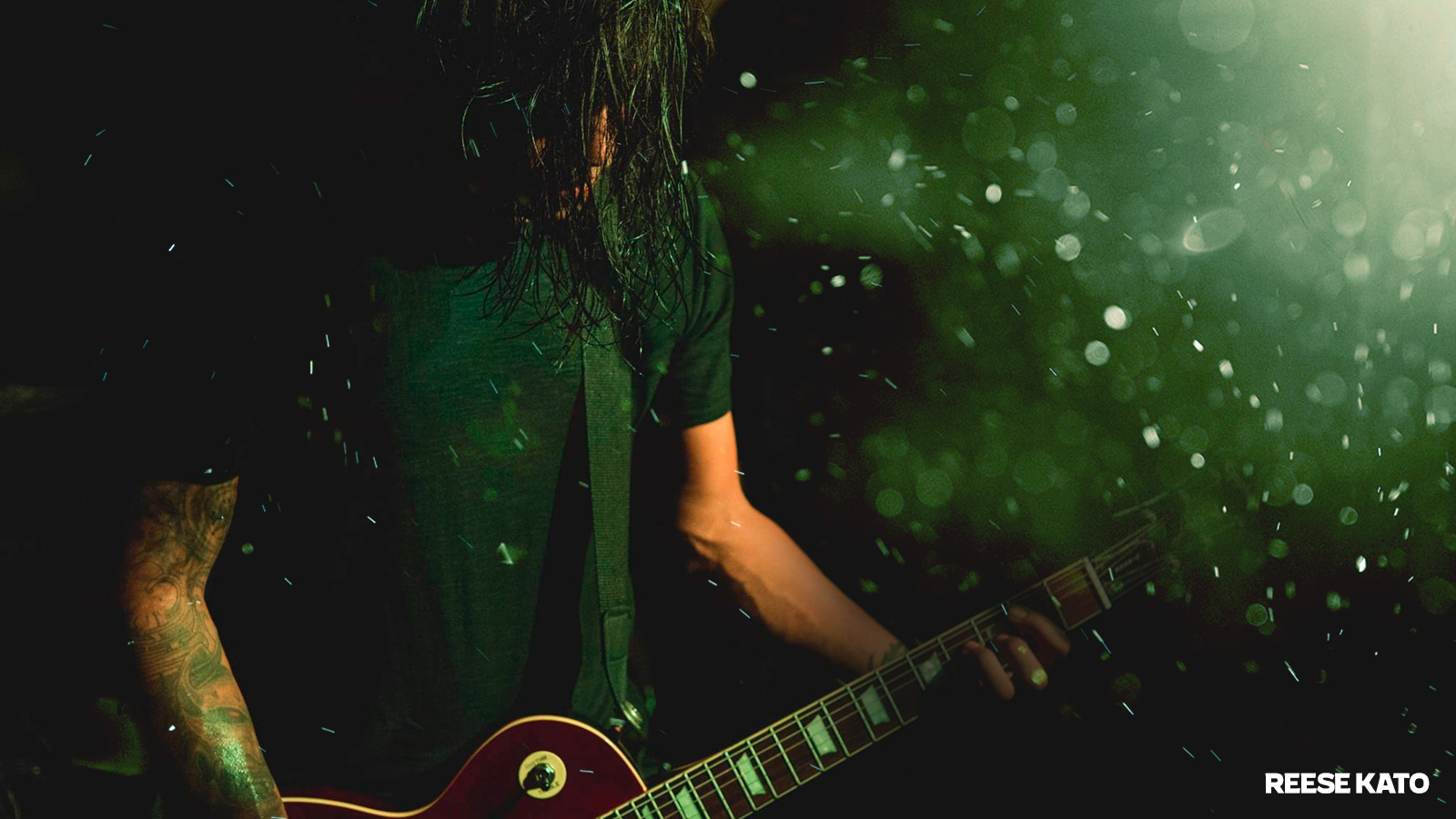 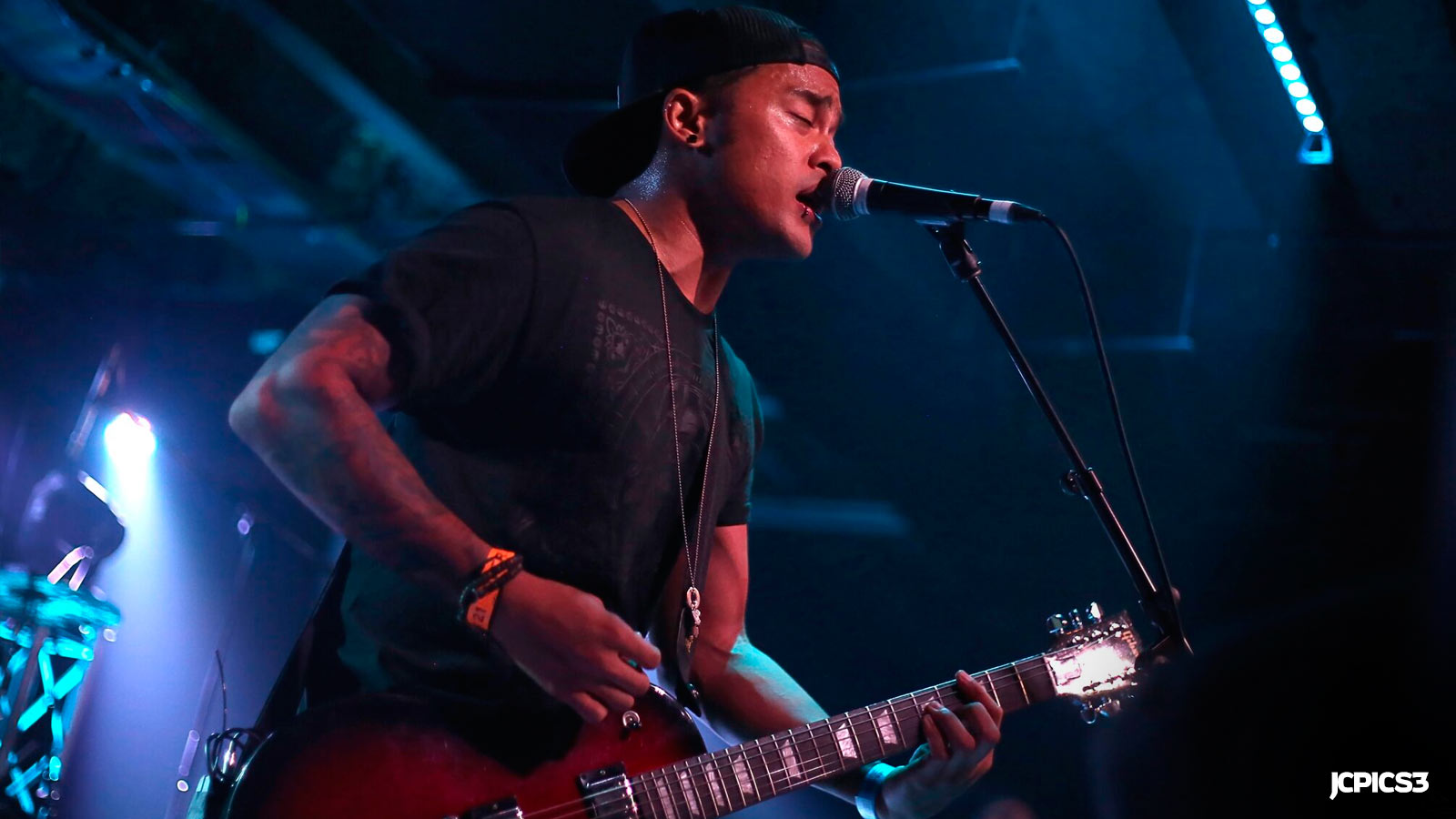 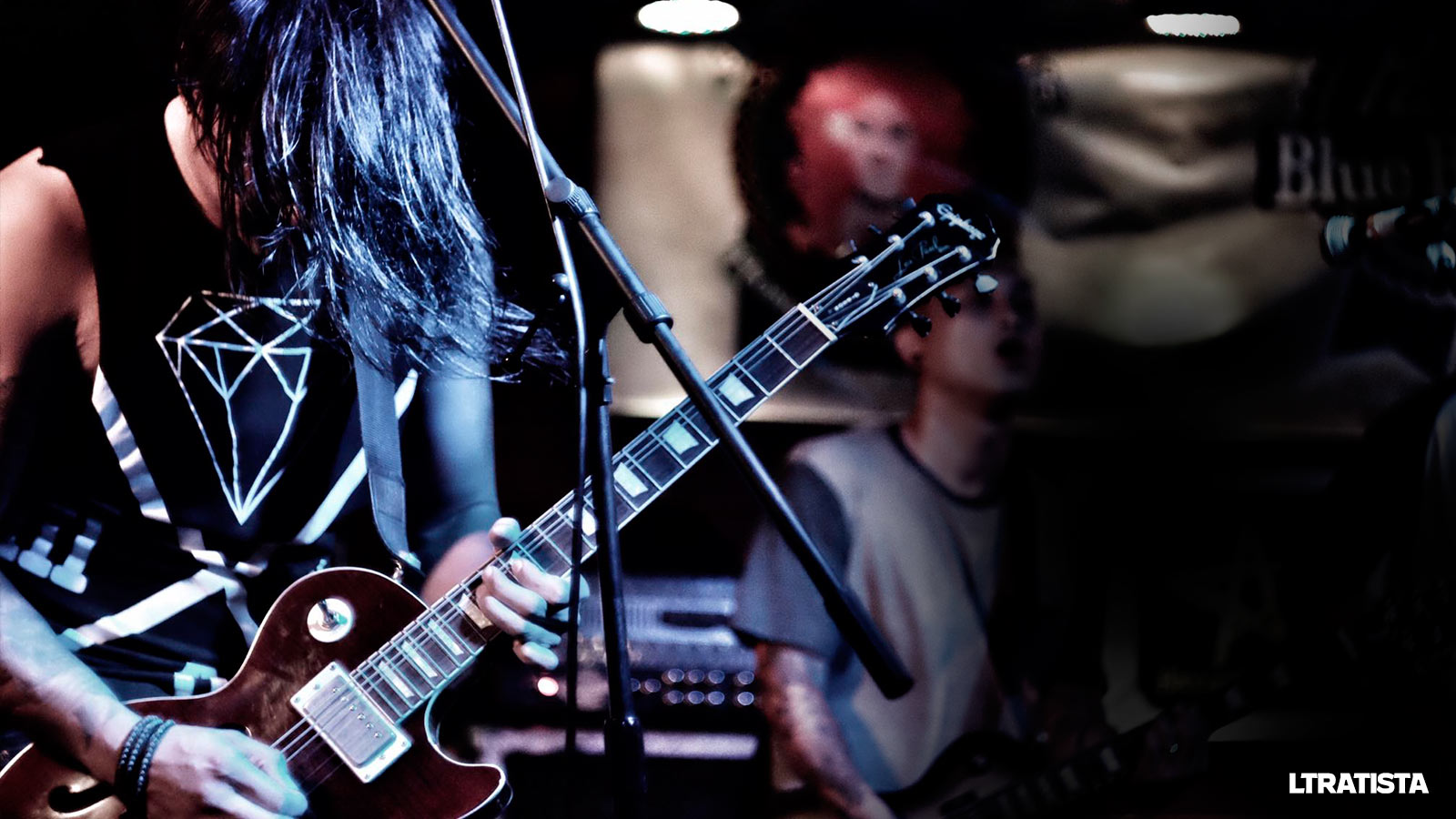 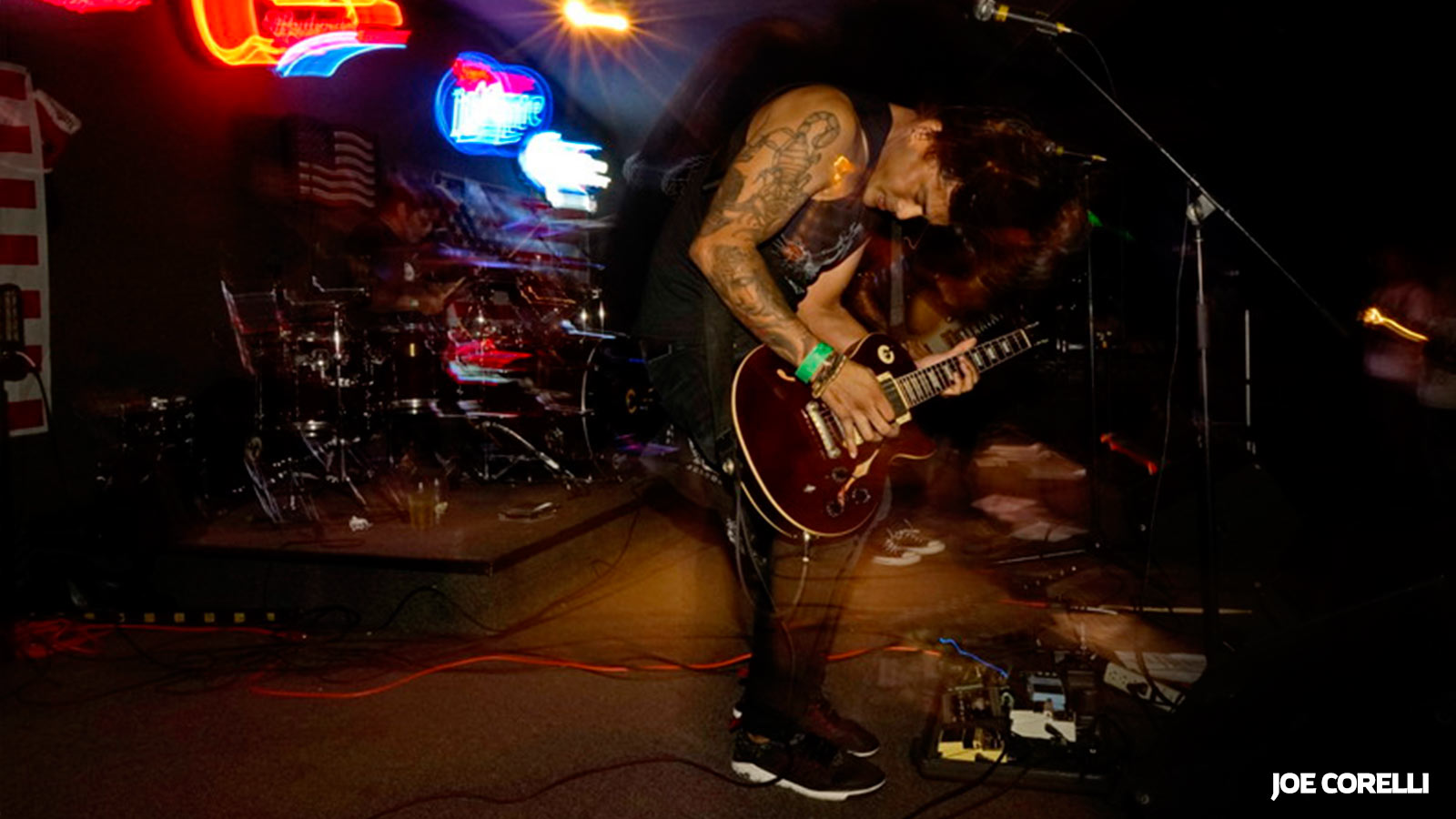 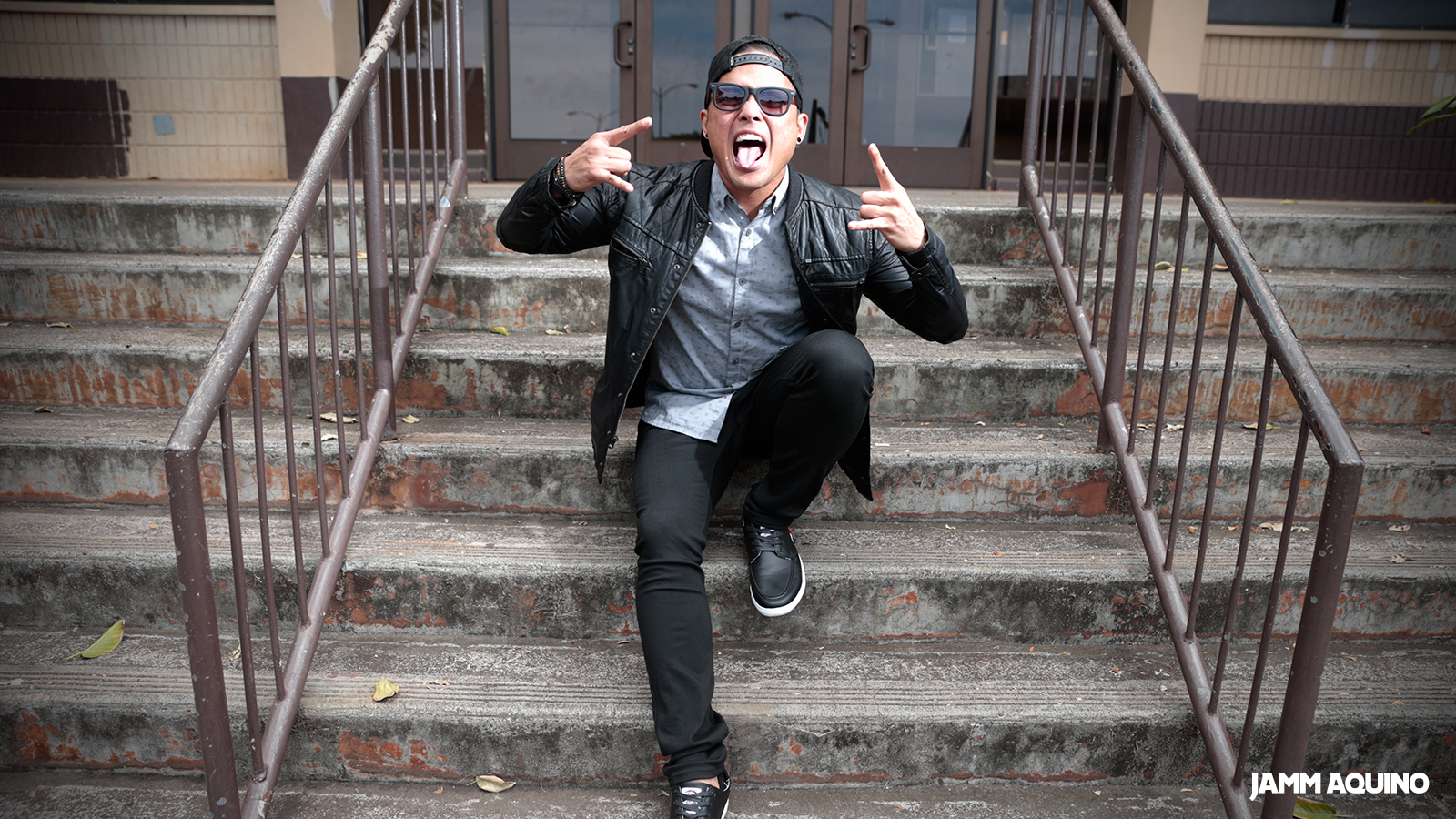 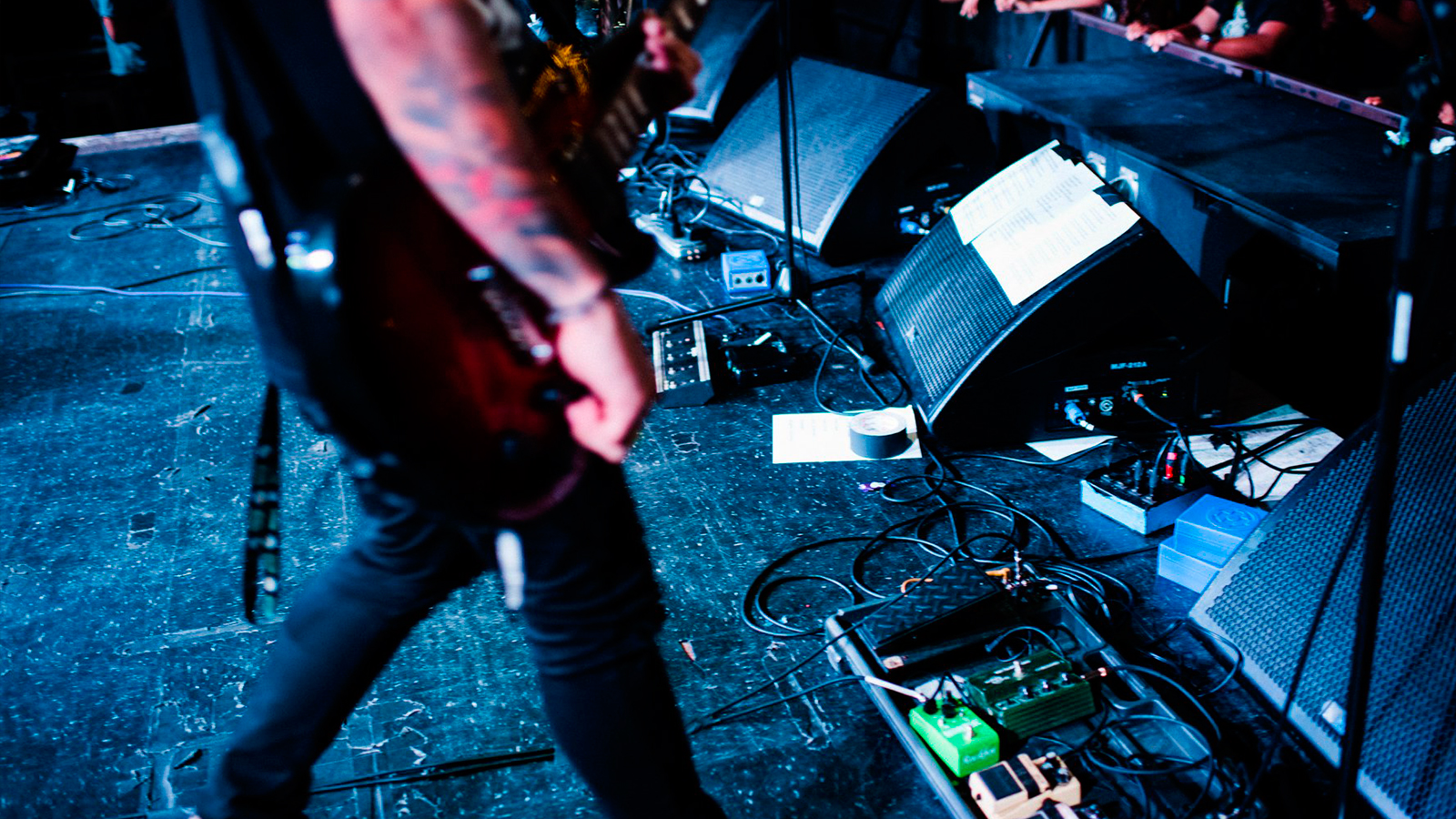 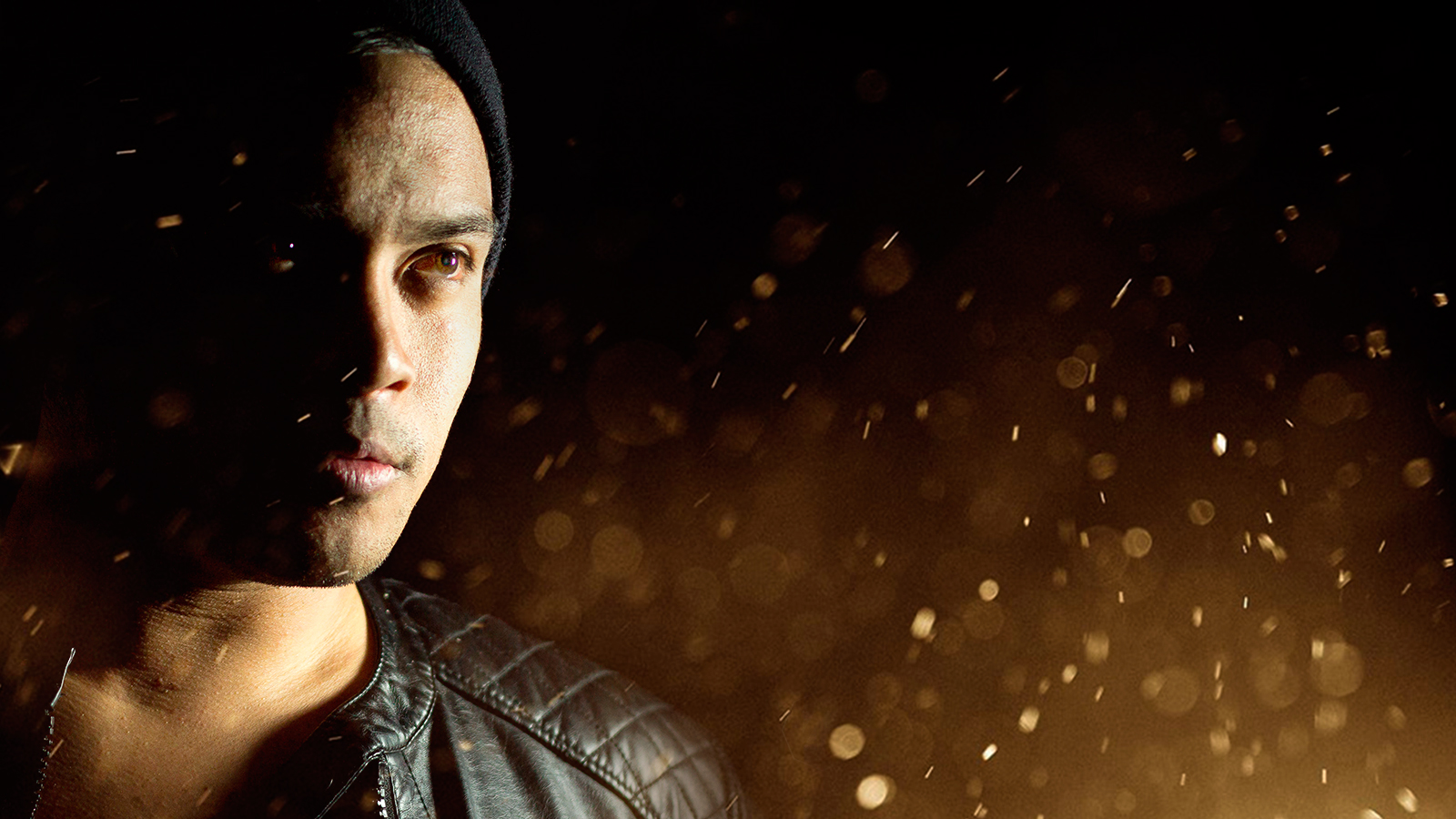 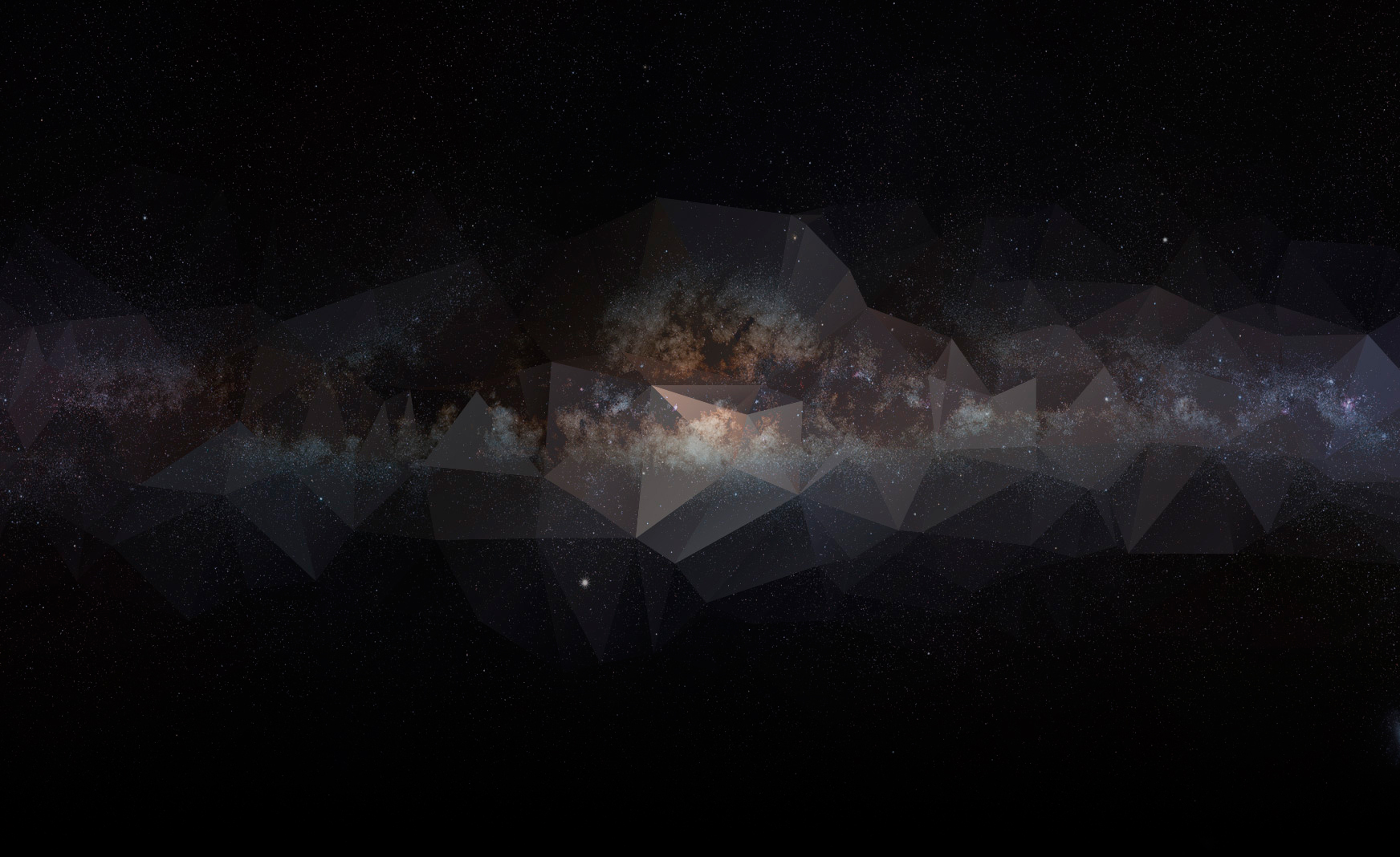 A self-starter musician/producer out of Honolulu, HI. Nominated for two Na Hoku Hanohano Awards "Best Rock Album" - Influenced by the pop/punk music wave but it definately doesn't stop there. An eclectic mixture of influences taken from bands such as Blink-182, State Champs, All Time Low, New Found Glory, and everything in between in the pop-punk / alternative realm.

Born and raised in Honolulu, Hawaii. He is an artist in the truest sense of the word, delving into creative platforms from graphics and photography, to his number one passion…MUSIC! In intermediate, Zach began playing music and was immediately hooked because of how much fun he was having. He really started taking his music seriously when he was in high school and Zach has turned his exciting hobby into a full blown profession! You can hear his music playing on Star 101.9 and K-Rock 101.5. radio stations or you can purchase his music at shop.zachmanzano.com, iTunes and GooglePlay. If you think this guy couldn’t possibly get any cooler, you are dead wrong. Zach’s idea of fun is volunteering at local children’s hospitals and homeless shelters!

“Alternative Rock Mastermind Zach Manzano brings the full force of his dangerous talent and versatility out from behind the shadows of the many bands he has played in and supported over the past decade -- finally we get to see this guy roar and find out why all those bands always sounded so damn good. Zach's deep, heartfelt nature and signature sound shine through in every note and every lyric on this set of tightly arranged, driving and engaging songs. "Life Music Death" is Zach at his most vulnerable and most powerful, taking the chance of telling the story of his life to the world...” 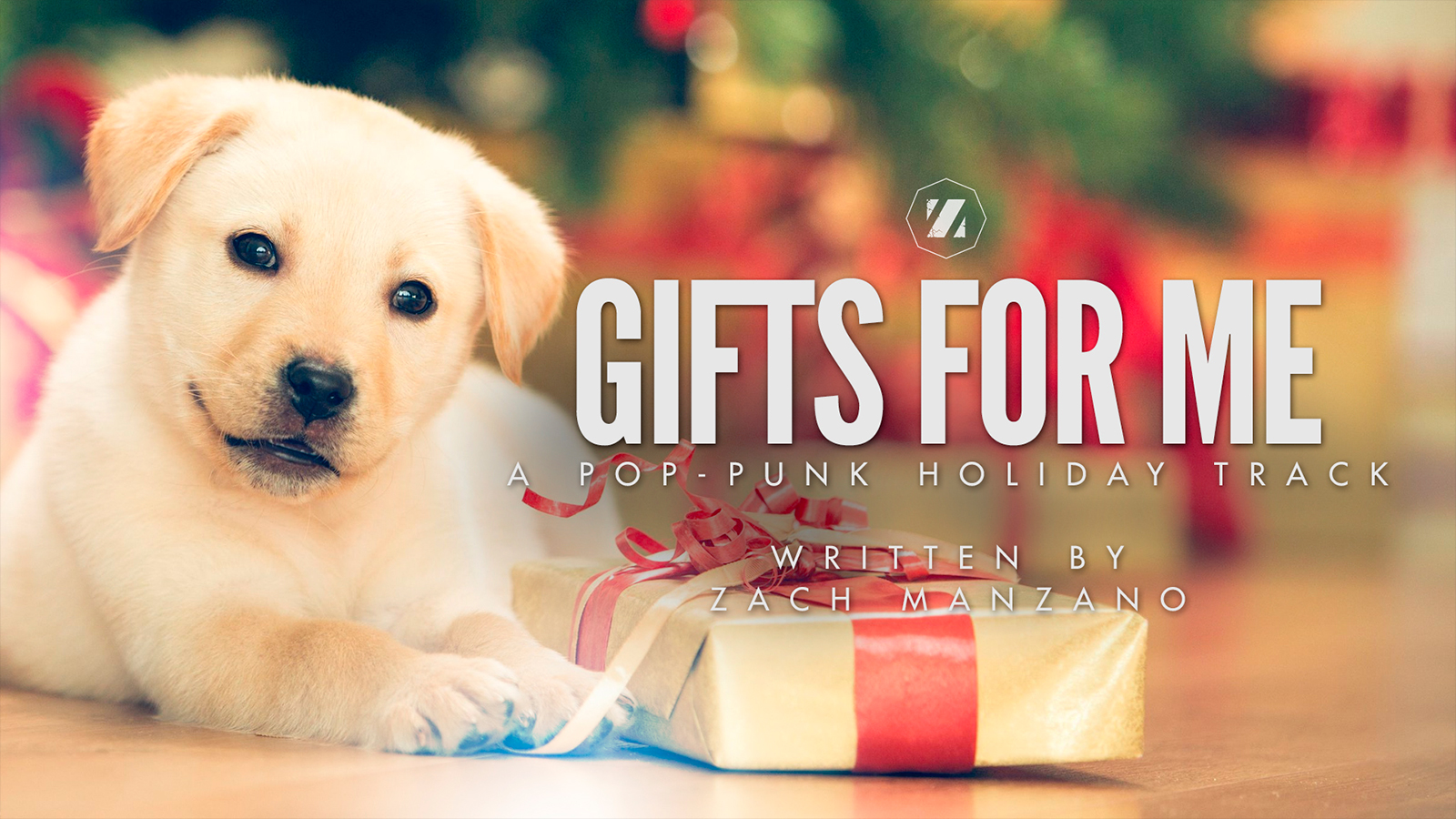 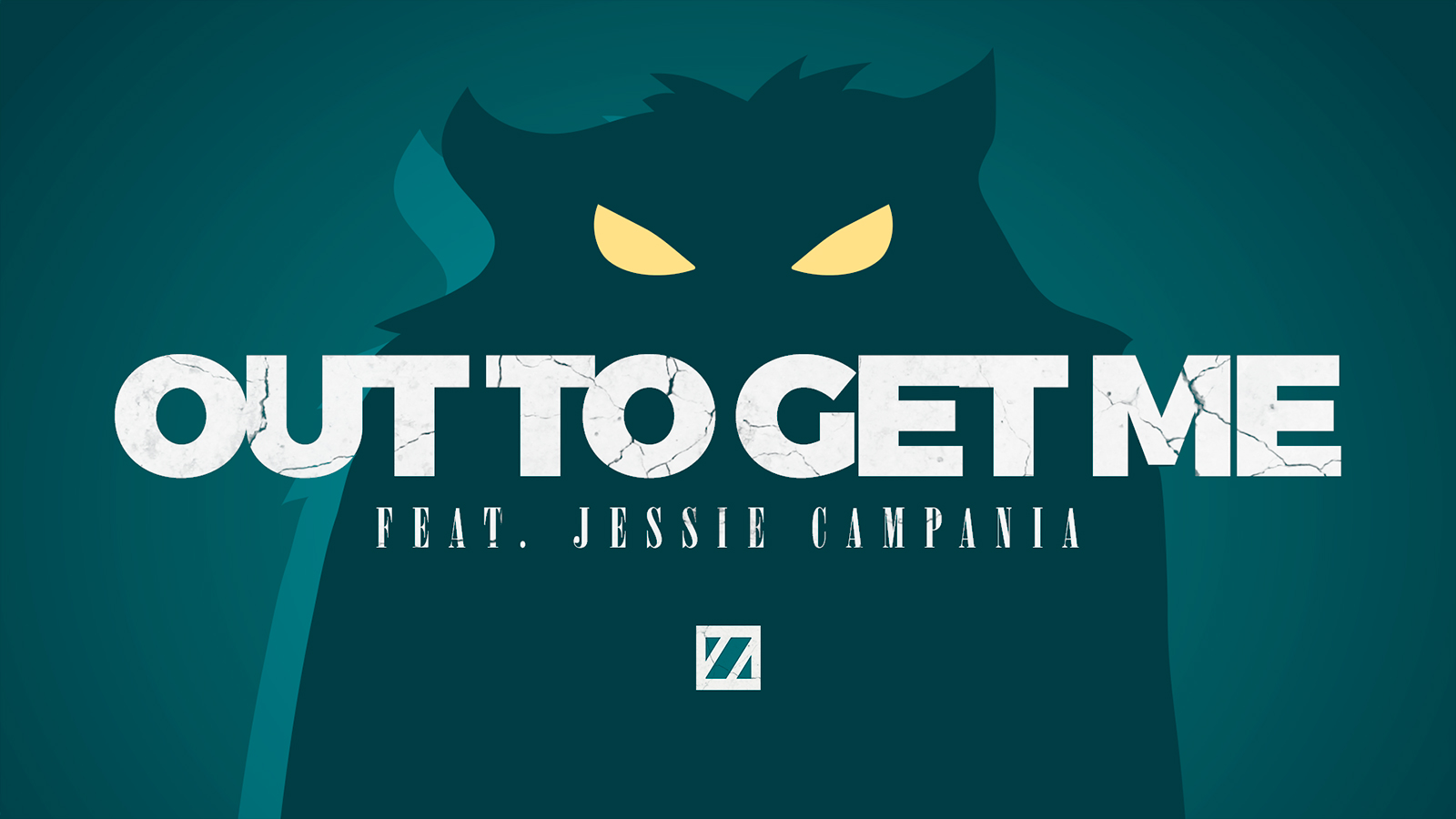 OUT TO GET ME (LYRIC VIDEO) 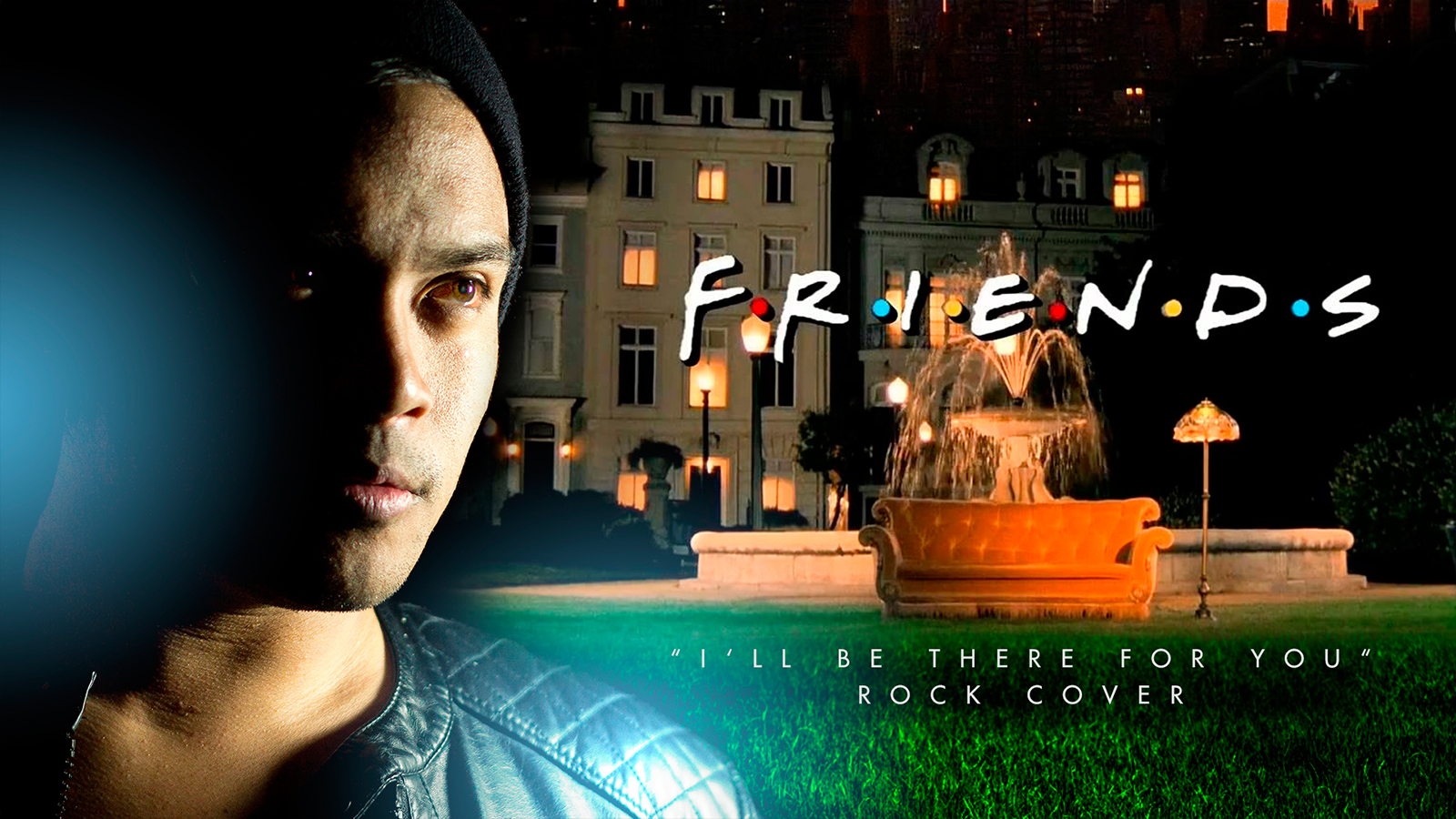 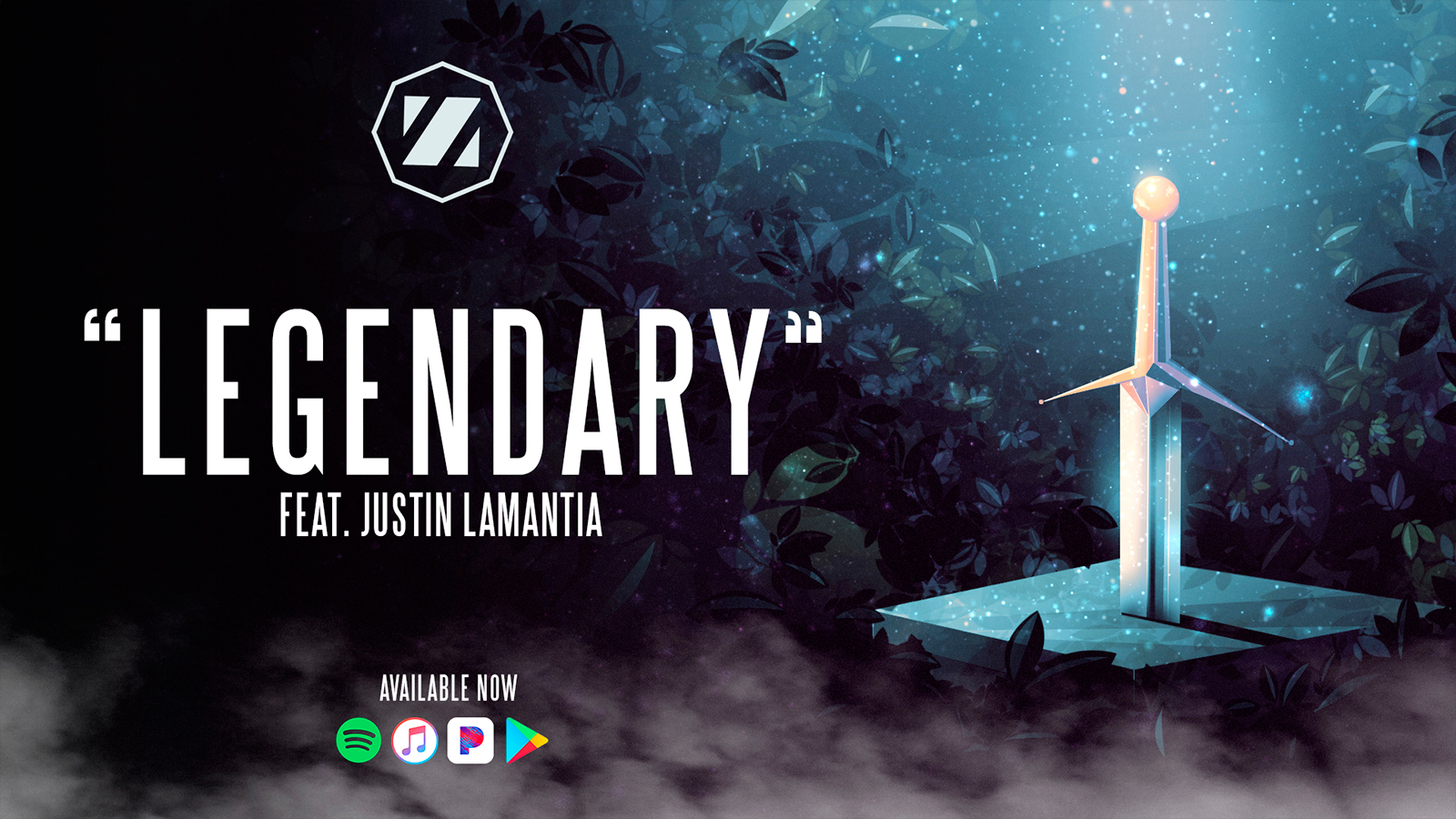 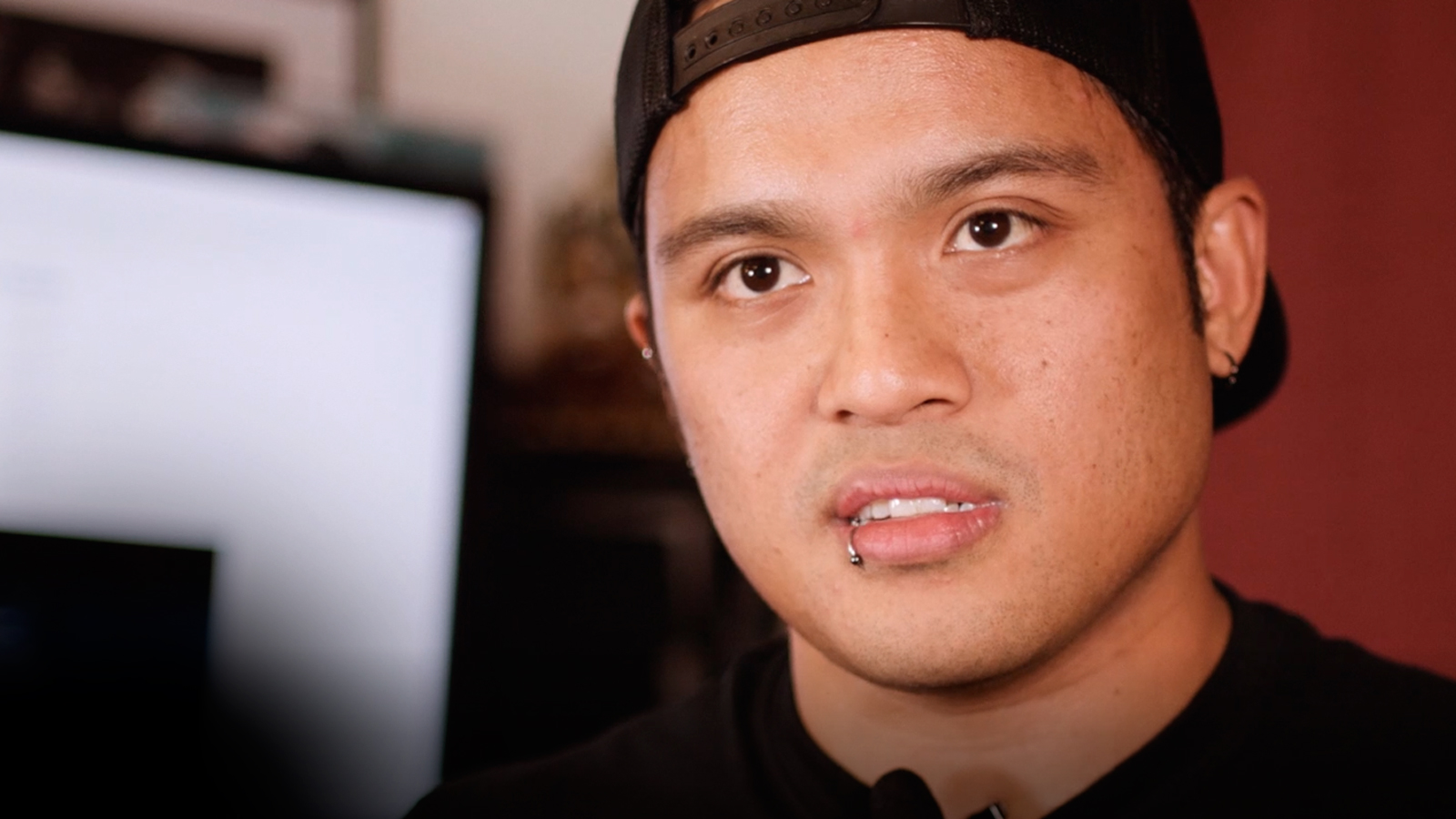